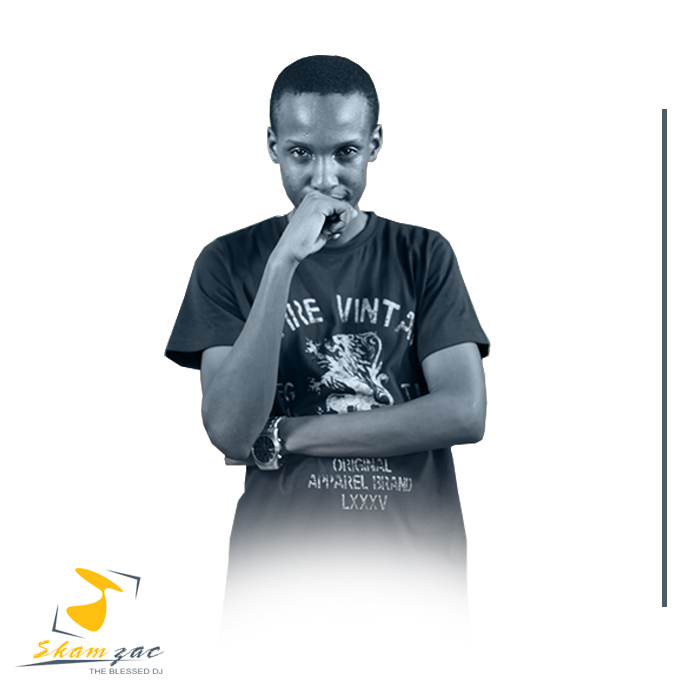 Kamugisha Samuel AKA Dj S-kam Zac is a Ugandan based, Christian, gospel and inspirational music deejay. He started his professional career in 2011 under an entertainment firm called Optimal Entertainment with his coach /mentor called Danny diaz, as mixtape dj he occasionally made mixes and posted them on social media and aquired various amounts of downloads and this was due to unique blend of various genres of gospel and inspirational music ,his uniquely crafted work got the attention of Regan Semuko who featured one his mixes (Praise parade) on his show(Sunday Breakfast on Magic 100).In 2013 he founded a gospel & inspirational music music agency called G-52 Inspirational that focuses on production, branding and marketing of gospel and inspirational music and in the same year he was hosted several times on 98.7 Alpha FM(Joy ride show, Club Alpha show hosted by Mike Presson ),he fostered a partnership with Alpha FM where G-52 powered the Club Alpha show with djs ,music,artistes interviews, social media promo and branding.

PROJECTS HE HAS CREATED AND BEEN PART OF

Dj S-kam zac has played at various events in his career like the wemix parties, Holy hip hope alive,One love carnival (primetime at the pool),the eternity weekend(primetime at the pool) and Robinsan’s forward concert to mention but a few. Out of the box of being just a DJ, he is a creative genius behind concepts like:
• Djs communion which is a unification of djs to promote Christ and this was unveiled on Club Alpha where he shared the decks with dj jhoshu (also a member/co-owner of G-52 Inspirational) and this was vastly expounded into a series of mixes with multiple djs like Jump off 2013,Djs Communion airj1721, Djs Communion-The family affair, Amen in 10D that featured 10Djs from 3countries on one mix. He has additionally shared the decks with various djs like on first ever mega gospel mix show that featured six gospel djs mixing live on 104.1 power FM(Dance party show).
• The Eternity riddim – the African release(By too bad) that featured African gospel artists from east and west Africa based on the Christ Centric Unity theme based John 17:21-23.
• Amen in HD Mix series: which are monthly thematic mixes he makes and avails on his official website and social media.
• Mixdown series (Mixes): This mainly consists of African gospel and inspirational music and some of the most famous mix down series mixes are Jubilee gospel mixdown (50th Uganda independence mix) and Mixdown 2013. 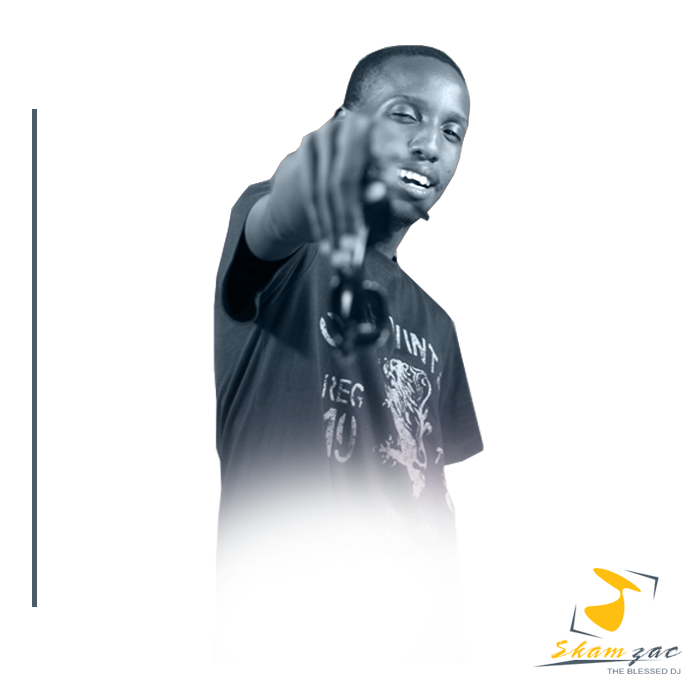 PERSONALITIES HE HAS WORKED WITH 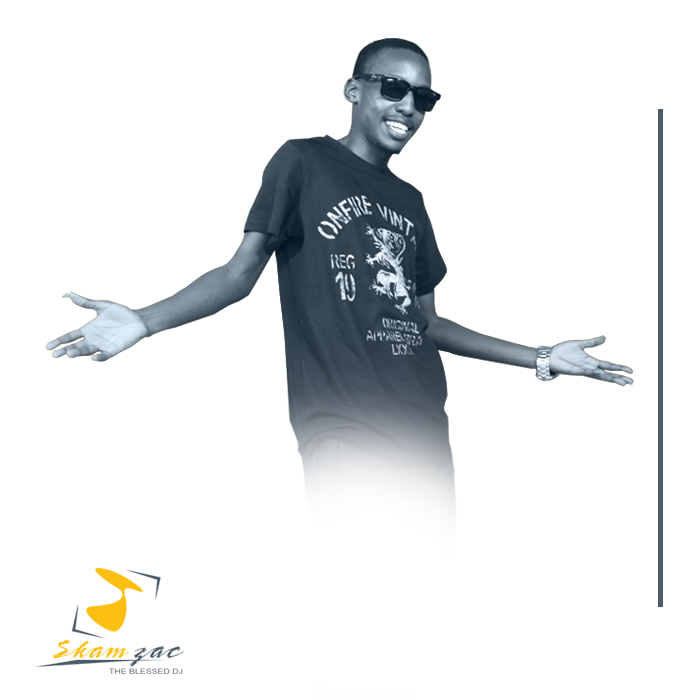 He has been very instrumental in the Christian Hip hop scene in Uganda with his intense promotion of Uganda based Christian rap and additionally hosting mixtapes for rappers like Lyll Mykk,Benjamin prince ,Brian wade and Ruyonga tribute mix dubbed RUU in 13. Further more he was the official Dj for Hip Hop Events like Hip Hope Alive 2014 , Ernest Rush’s Strt Trbl Mixtape Unveil Event.

Apart from being a DJ ,he is a graphic designer, web developer, marketer , creative director , entrepreneur and among the founding minds of network (www.oneqn.net) which is a platform that promotes positive content, personalities and businesses so as to change mindsets and positively impact the community and the world over.

He doesn’t believe that he has solely achieved his success because of who is but because God empowers him and guides his every step (Philippians 4:13) and unites him with the right people.