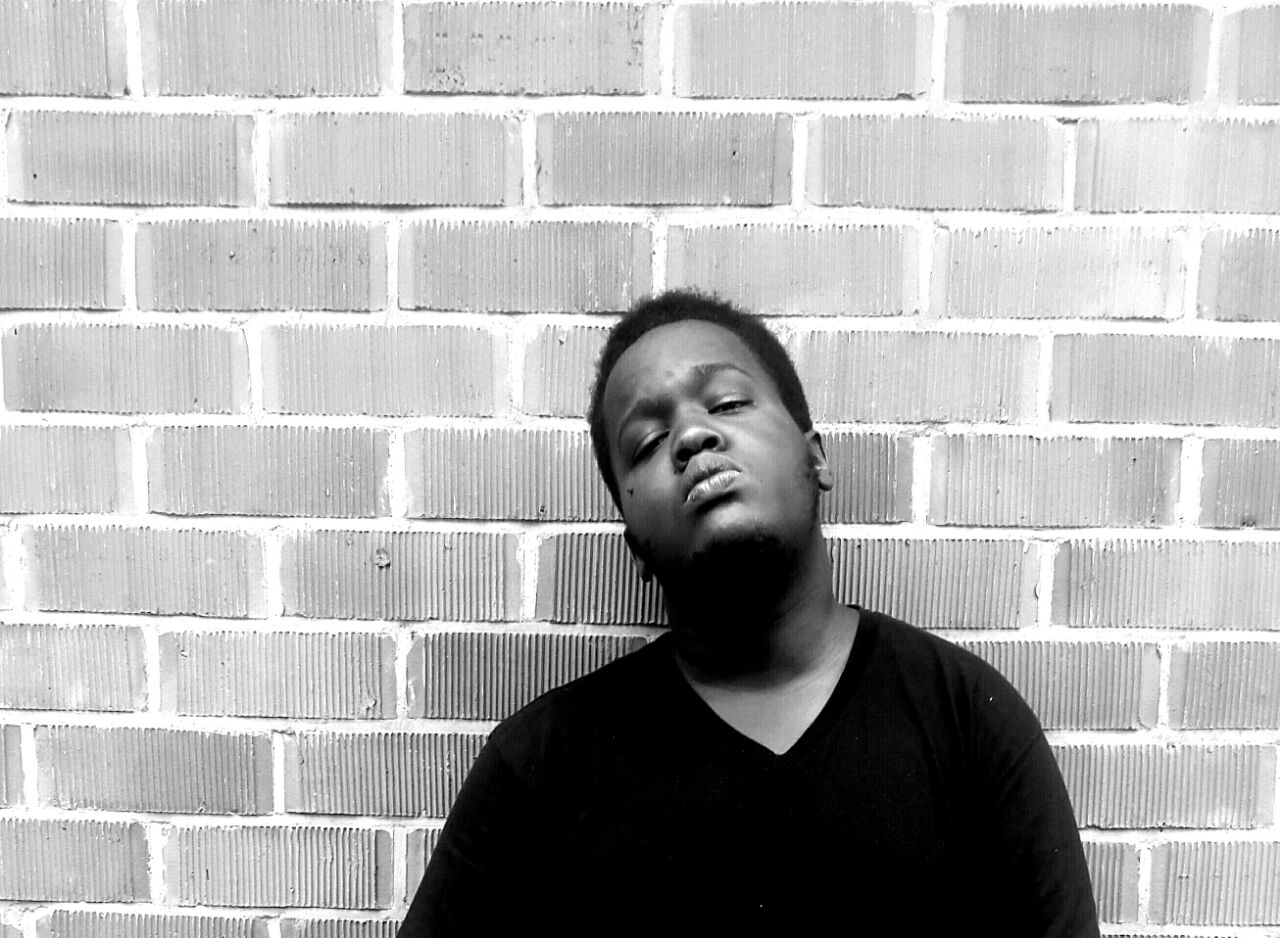 Our Feaured artist for this edition is Dagg Mizzo who is a 22 year old Christian Rapper/Producer from Kampala  (Rubaga),born 20th March 1994 ,He was first Noticed on the scene in 2011 when he put out his first single called Ghetto vibe on which he collaborated with Don Pizzle and Tian and since then he has been doing his thing.He started his Gospel  journey in late 2014 when he decided to take on Gospel & Conscious  with Songs like Everything and  HighUp. On the 15th April 2016 He released  his first Mixtape dubbed My Evolution-KLA(Knowledge Love & Ambition) a blend of both Gospel and conscious music, On this tape he features artists like Jonas,Malx,Lagum & Naxa..The tape is FREE and up for download.

On Amen in HD 14 his songs Halleluyah and For God and my Country are the featured songs. 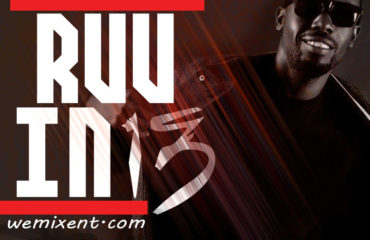 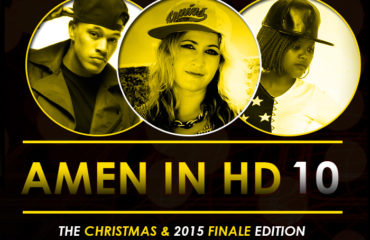 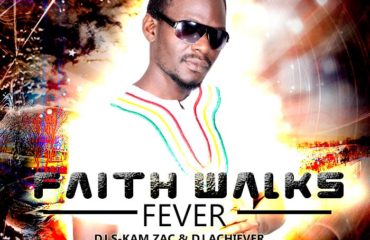