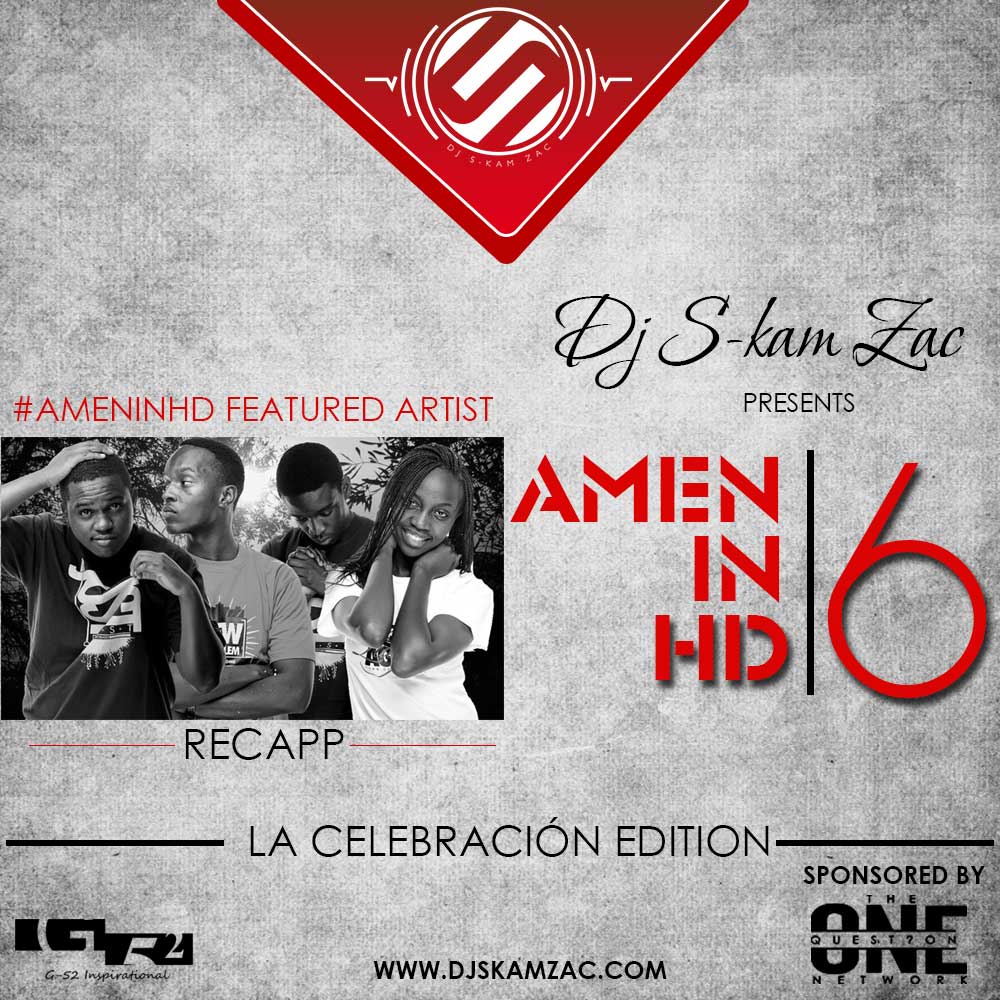 Today our Amen in HD Featured artist is a Kenyan based group called Recapp, The word Recapp comes from the musical term ‘recapitulation’ which means to go back to the beginning. Recapp’s mission is to go back to the beginning, which is God, as written in John 1.1. It also means restoration, from a state of monotony, exhaustion, to find renewal in going back to our first love, God.

Each member in the group has different abilities. Emmanuel is a songwriter, rapper, singer and guitarist. Nelly plays the guitar, sings and song writes. Edward on the other hand is an outstanding rapper and songwriter. Tedd is a spoken word artist, singer, beat boxer and he also plays the clarinet.

So far Recapp has three music videos, and an 8 song EP titled Proud To Be A Christian. Recapp also received two nominations for the 2015 Groove Awards, under the New Artiste/Group category and Tonight as The Hiphop Song of The Year.

So the featured track is called Tonight and its the last song on the mix,be blessed as you listen and celebrate life with me. La Celebracion!

LISTEN TO AMEN IN HD 6 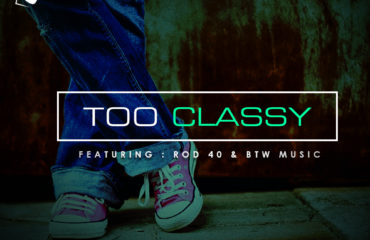 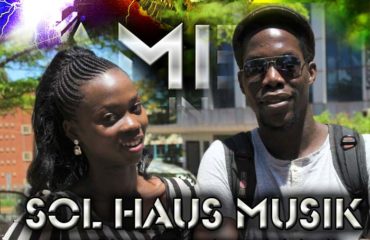 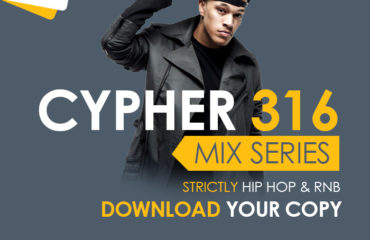