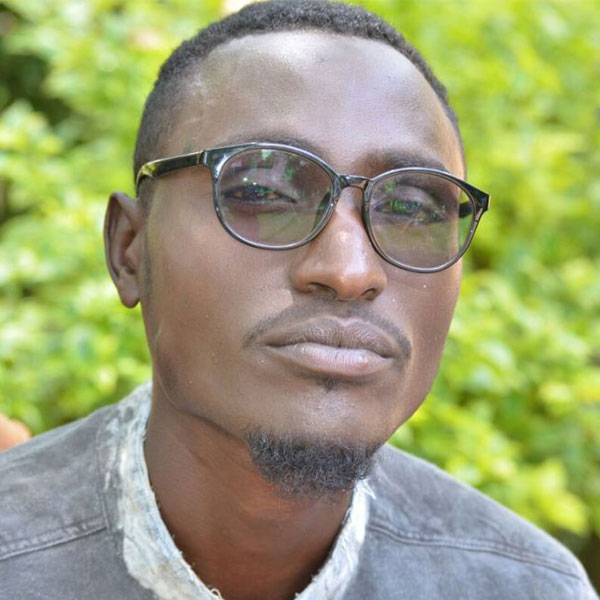 This Edition’s Amen in HD Featured artist is Samlyong AKA Leshimpiro Daniel a Kenyan Rap artist, he recorded his first song with Tripee of Smogiz , a veteran Hip Hop group in Kenya at Tripees home studio in buruburu at that time he was in his first year in college where he was studying graphic design at buruburu institute of fine arts. In 2008, Samlyong appeared on One Gospel’s show called On The Mic where he performed a number of his songs to a live audience.

In early 2015, a friend of Samlyong, his producer Mgangez of Swagg City Records produced the beat for the song that would eventually become his debut single “Huru” that is the featured song on this mix. 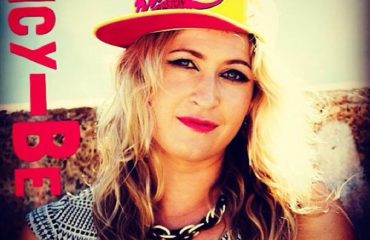 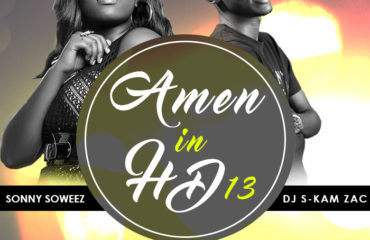