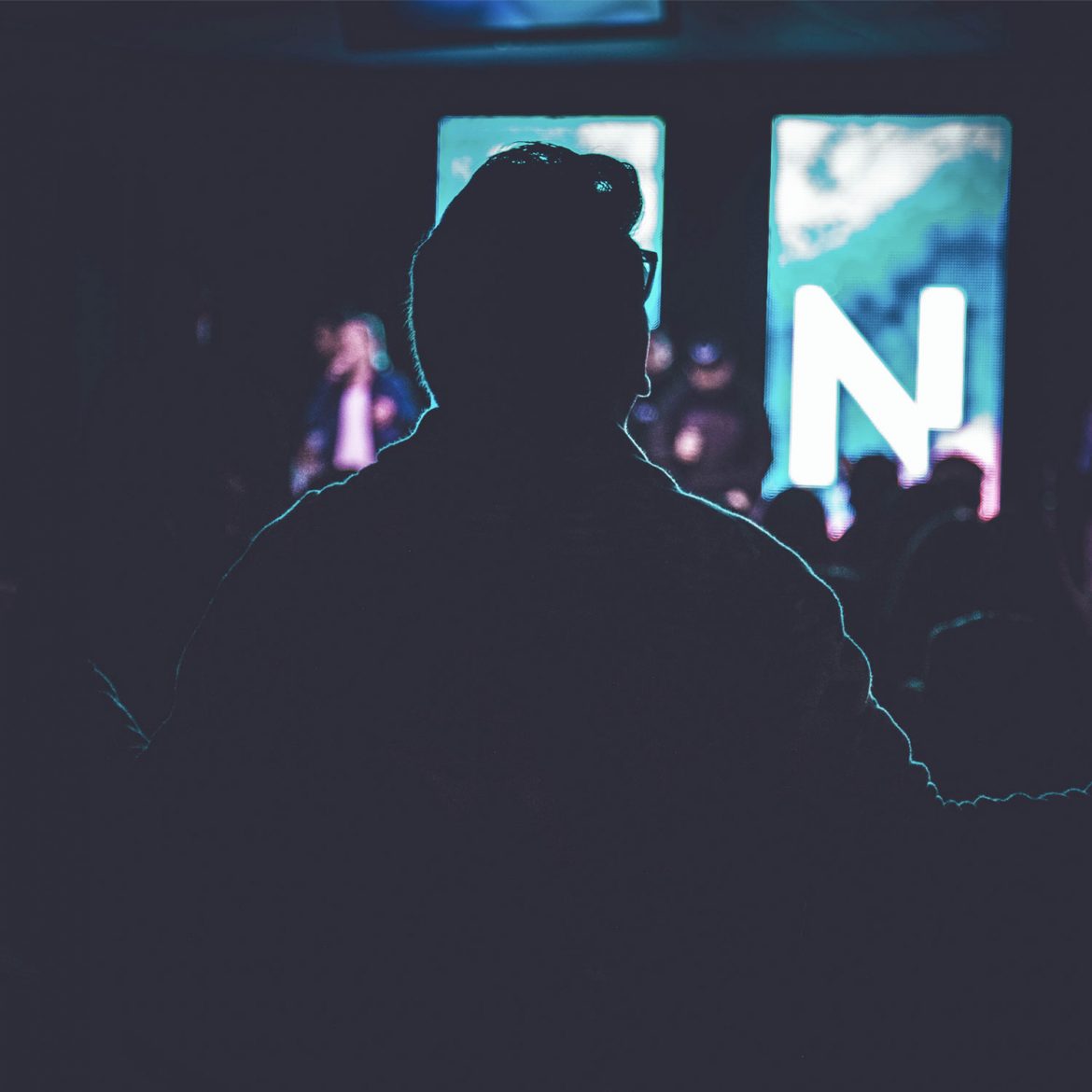 Yesterday while Auntie Soo fee was ministering at Every Nation Church Cyberjaya , she highlighted “When you make the Yes decision to God’s commands/request, things begin to align themselves to make the command/request to be successful but this only works when a decision of acceptance is made” , this drew me back to about 2008 when God told me that he wanted me to be a Gospel Dj ,for which I said yes but however told God not now since am not yet ready and the music is not that “Dj friendly” and more to that I was scared of the heavy weight it comes with since as a Gospel Dj you are more no less are worship leader on turntables and as well a music minister.

So, in 2009 while still in doing my Bachelor’s degree, God gave me a spirit filled room mate who so happened to be a super amazing Gospel music Dj and he introduced me to the world of urban Gospel music (mainly Hip hop, RnB and Dancehall) and I was marvelled with how Gospel and Inspirational music was so amazing, so decided to experiment with it while adding it to my mainstream mixes.

Having accepted God’s request to be Gospel Dj in 2008 to I did not enforce it and continued mixing mainstream music on a wide host of parties and God came back to me and reminded me of what I promised him and I told him I just don’t know how to start and he revealed to me an option of making a music label and Immediately got a name for it as G-52 Inspirational (G-52 stands for the Gospel of 5 Loaves Fish , that signifies God’s magnificence of using the little you have and amplifying it for greater purpose that gives him glory) and went ahead to even design the logo.

Fast forward into 2012, my Gospel music library had massively increased and I had completing my Dj mentorship program (my skill set had massively improved too ) , I began to release Gospel mixes as well mainstream mixes separately but while in this transition period I kept telling God that I really need to go on radio and show the world what I can do for the Gospel, but I kept getting signs from God that am not ready.

So in 2013 I made up my mind and stopped releasing mainstream mixes and lived up to my promise to be a strictly Gospel Dj and later that year (April ) I was invited to be guest Dj on Alpha FM one of the Christian Radios and for the first time I mixed live and the audience was in shock that there was a presence of such talent for Christ and it’s on that radio show is where I found the co-owner for G-52 Inspirational and we went to work on over 200+ projects across 12+ countries and equipped multiple Gospel Artistes and aided to provide a fresh urban and international packaged set of Gospel music for the Youth populace this was from 2013 – 2015 when I left for Malaysia and while I was Journeying to Malaysia in August 2015 God told me that he wanted me to make an urban Gospel music project that would unite Africa and Asia and once again I wondered how this would happen but since God had helped me execute multiple music projects I knew He would mould me a way, so, I accepted the challenge.

In September 2015 I joined Every Nation Church Cyberjaya (ENCC )and went through entire discipleship process ,victory weekend etc and in about late October Jermaine (My discipler and our first Sound Engineer ) invited me to join the sound team and with zero knowledge on mixing/mastering in a live environment , I was very hesitant but I later accepted and joined the team and in late November God reminded on the challenge I accepted to work on the Music Project and this time He was specific on the theme that was Mathew 28:19 , so I documented theme and the idea for the Project and approached Ps.Bernard who was up for it so he referred me to Neil and Kelvin at Every Nation Church Malaysia ENCM and Gideon our first worship Director at ENCC as at the forefront of speeding up the discussions.

In 2016 ,I think about January I met with Neil ,Kelvin and Gideon and we brainstormed on the project and its vision expanded from not only Uniting to continents but uniting the churches (Worship Harvest Church , Uganda & Water Brook Church ,Kenya) where the featured artists on the project were from . So we
1:18 PM
set timeline for the project to be complete by April 2016, we selected the team and commenced writing selection of songs but we however were hit with multiple road blocks with miscommunications and derailing from the timeline and unfortunately the project came to halt in June 2016 and I got extremely depressed because we had literally hit a brick wall and we couldn’t commence with our production and I decided to give the project a break and just continued praying for it to be one day completed.

So in December I re-established communication with ENCM team to see how we could complete the project but it was informed that it wouldn’t be possible since they were in preps for the Priceless Musical and they didn’t have enough human resource to help us complete the project and the only time that they would be available would be in May 2017,additionally what made things worse that sound engineer who would help us master the project was leaving Malaysia for a month that’s from May onwards and I wanted the project to be complete at least to a great percentage before that.

So, in January 2017, I restructured the team and short-listed other vocalists to help us out and we also looked for avenues to record the songs in the most affordable form and you will be surprised that the majority of the songs were recorded in the Church even if we were faced with the challenge of Echoy environment and God provided the wisdom to Ronny our Vocalist & Producer to tweak the sounds to international standards. And in August 2017 our Decree2819 Project (The Afro-Asian Commission ) featuring 7 countries from Africa and Asia was released .

In all this time while facing these adversities ,my faith kept being reinforced and really all things work for good (Romans 8:28). Conclusively by accepting God’s directives ,he always makes away and always aligns you to people who will help you build your vision.

BELOW are the links to the Documentary and the Lyrics videos for you to sing along to .