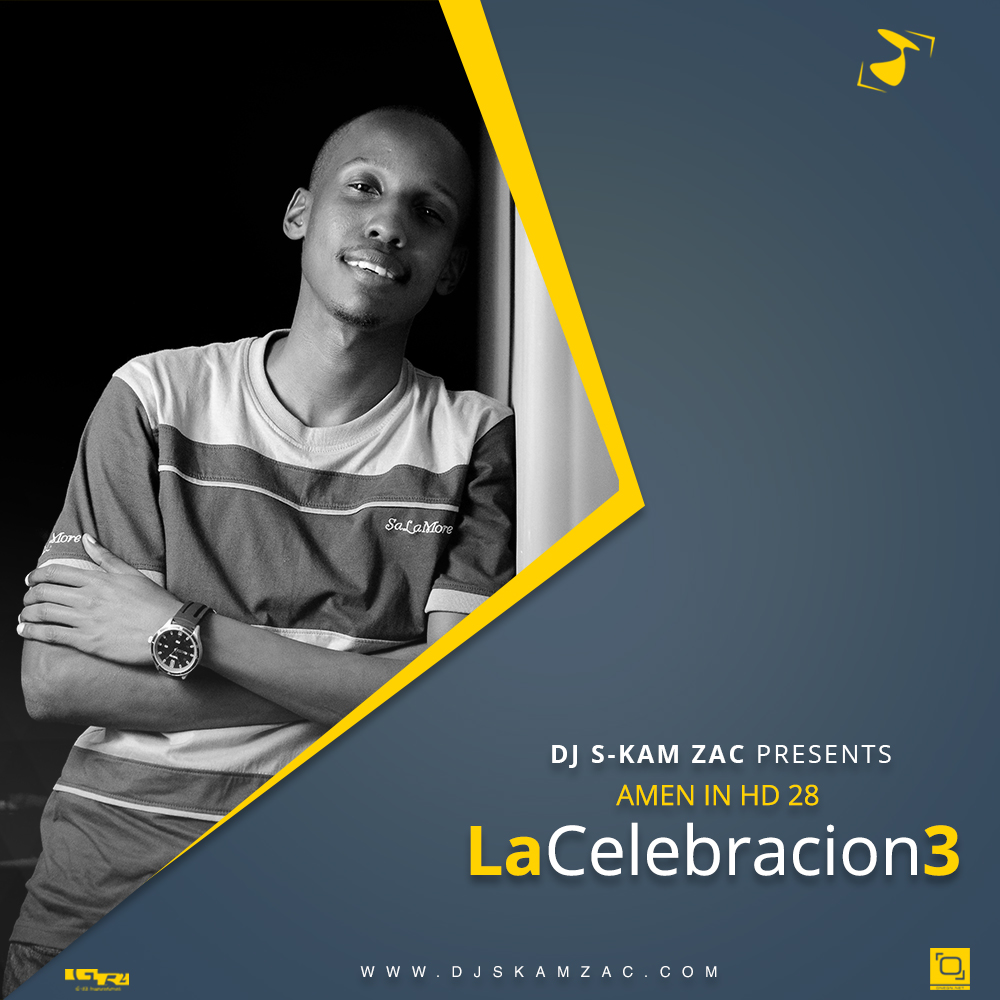 It has really been an amazing experience creating the Amen in HD Mixes for the past two years and I am thankful to God for granting me 30 amazing years of life and 7 years of being an impactful Dj. So I would like to present you my final edition of the Amen in HD […]

Amen in HD 27- The MixMatics Edition 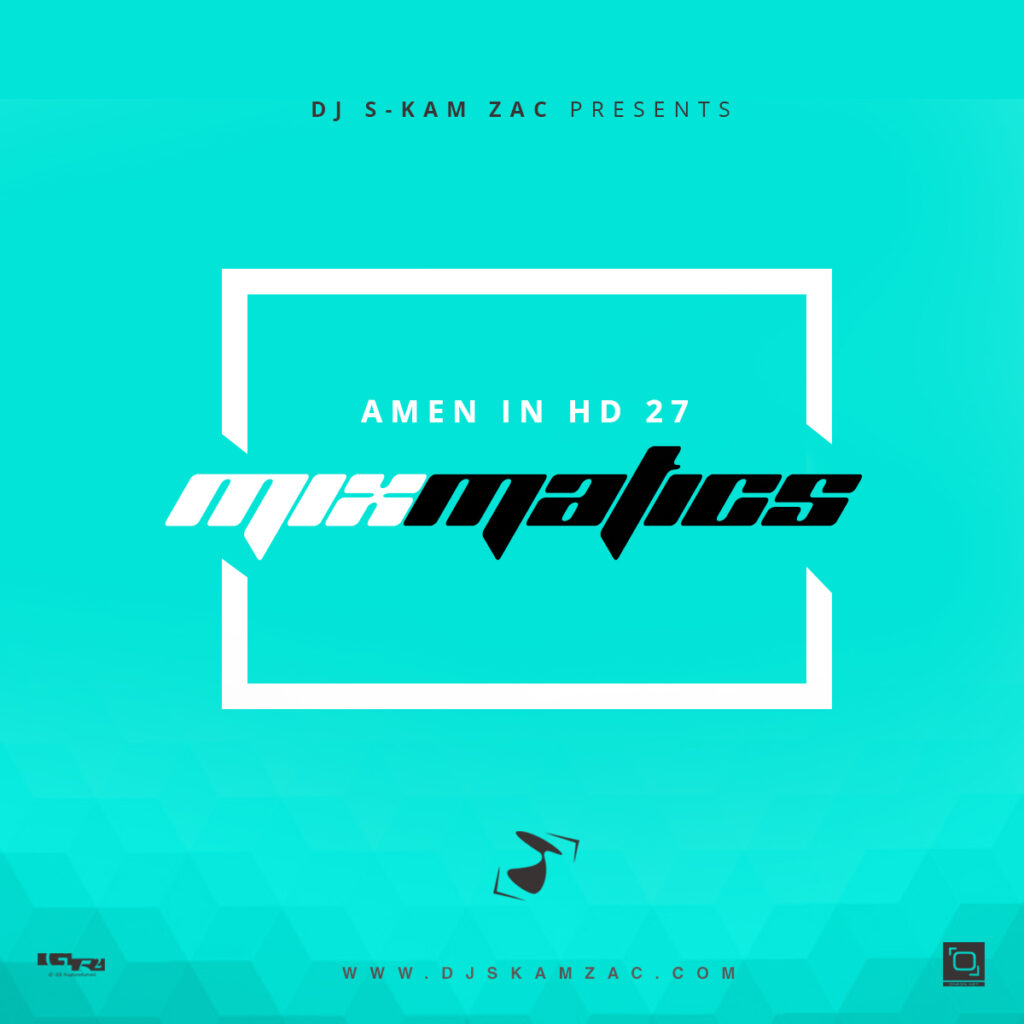 Amen in HD 26 – The Warfare Edition 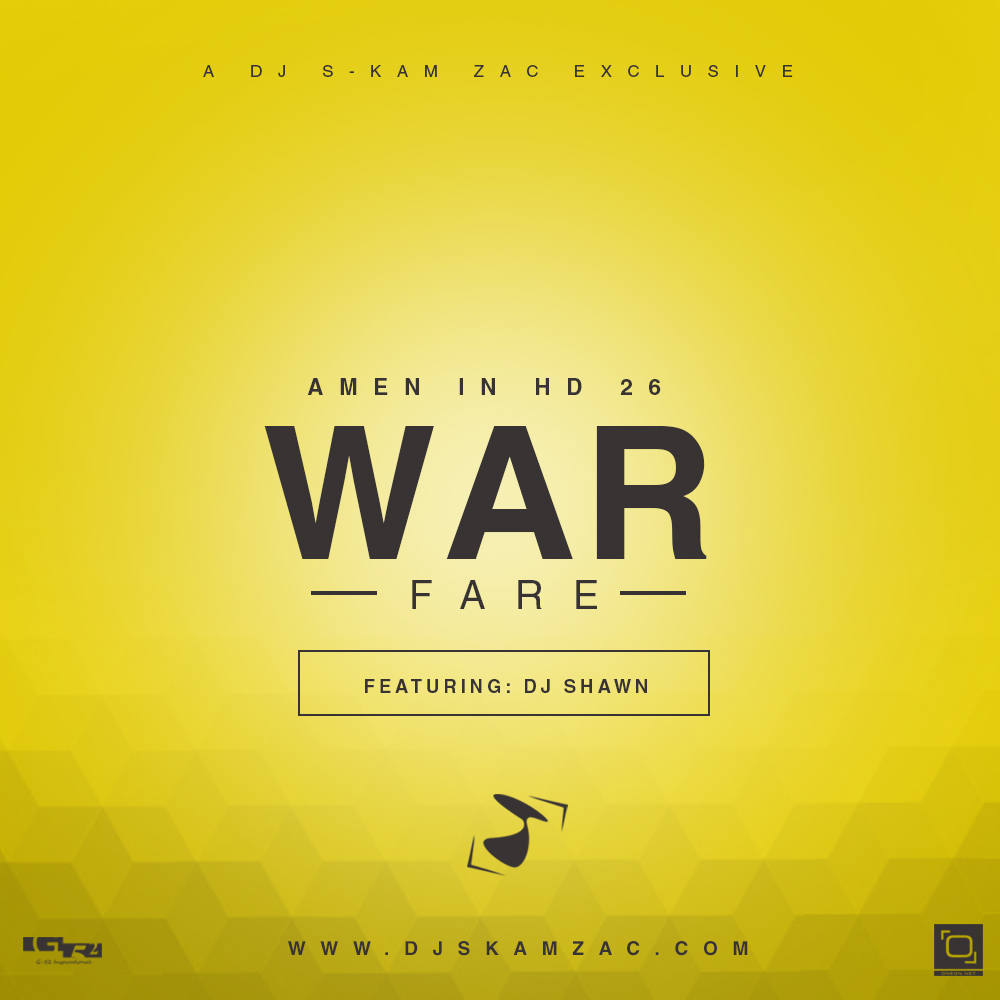 Today is the final day of the month of May, and i must say it has been a wonderful month. The Amen in HD 26 crafted on Isaiah 54:17 features Dj Shawn (Uganda) and the Mokambe. Listen to Amen in HD 26-Dj S-kam Zac (The Warfare Edition ) byDJ S-kam Zac on hearthis.at   CLICK […] 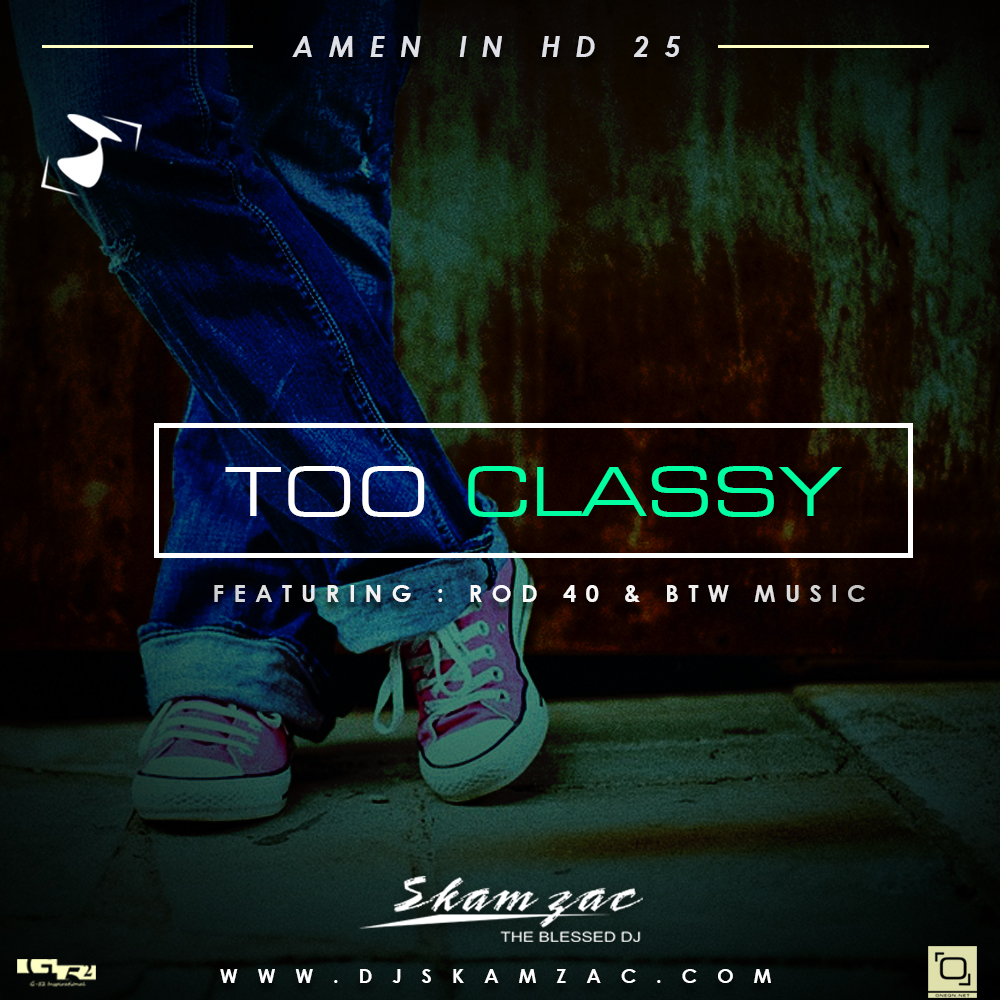 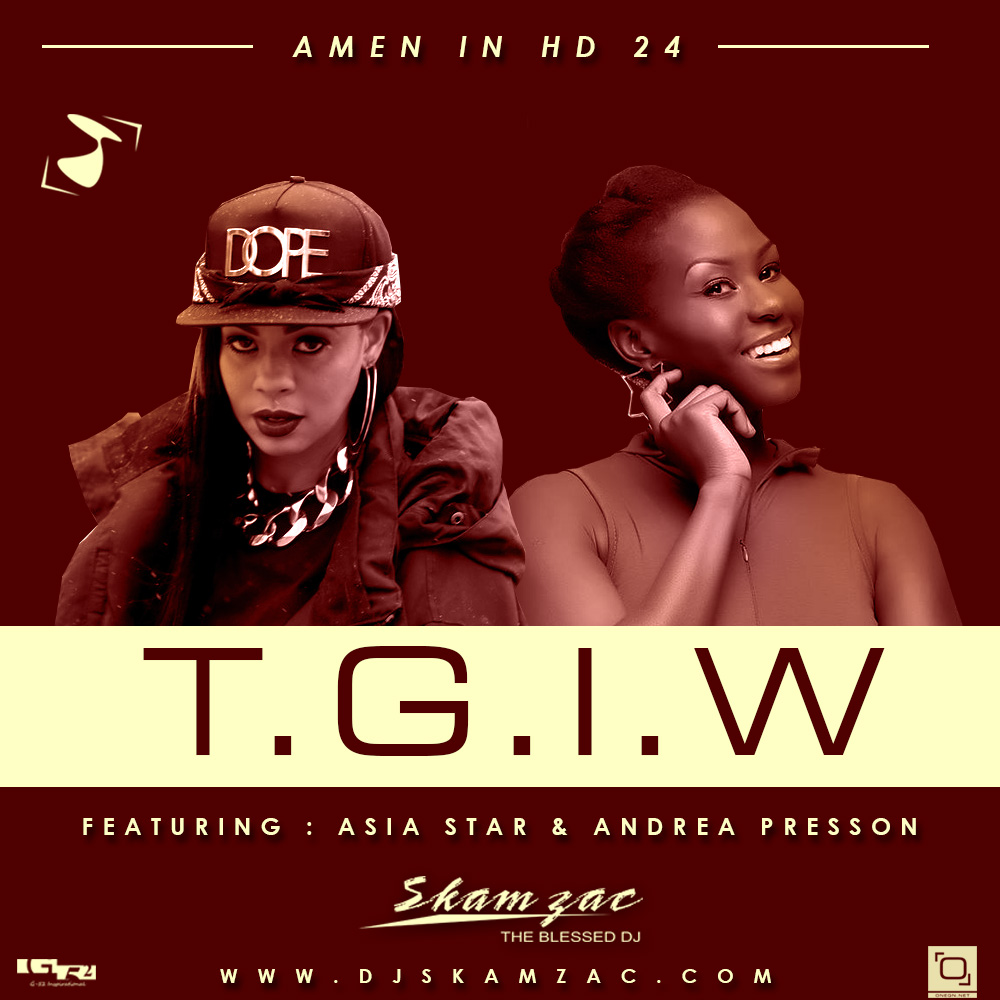 Its wednesday,yeeeah, and every third wednesday of the month an Amen in HD mix is available, this T.G.I.W (Thank God its Wednesday) features a supreme blend of Hip Hop,RnB and dancehall crafted on the theme of Mathew 6:21. This Edition features Asia Star , a Hip-Hop artist and DMV (DC, Maryland, Virginia) native, using music as […] 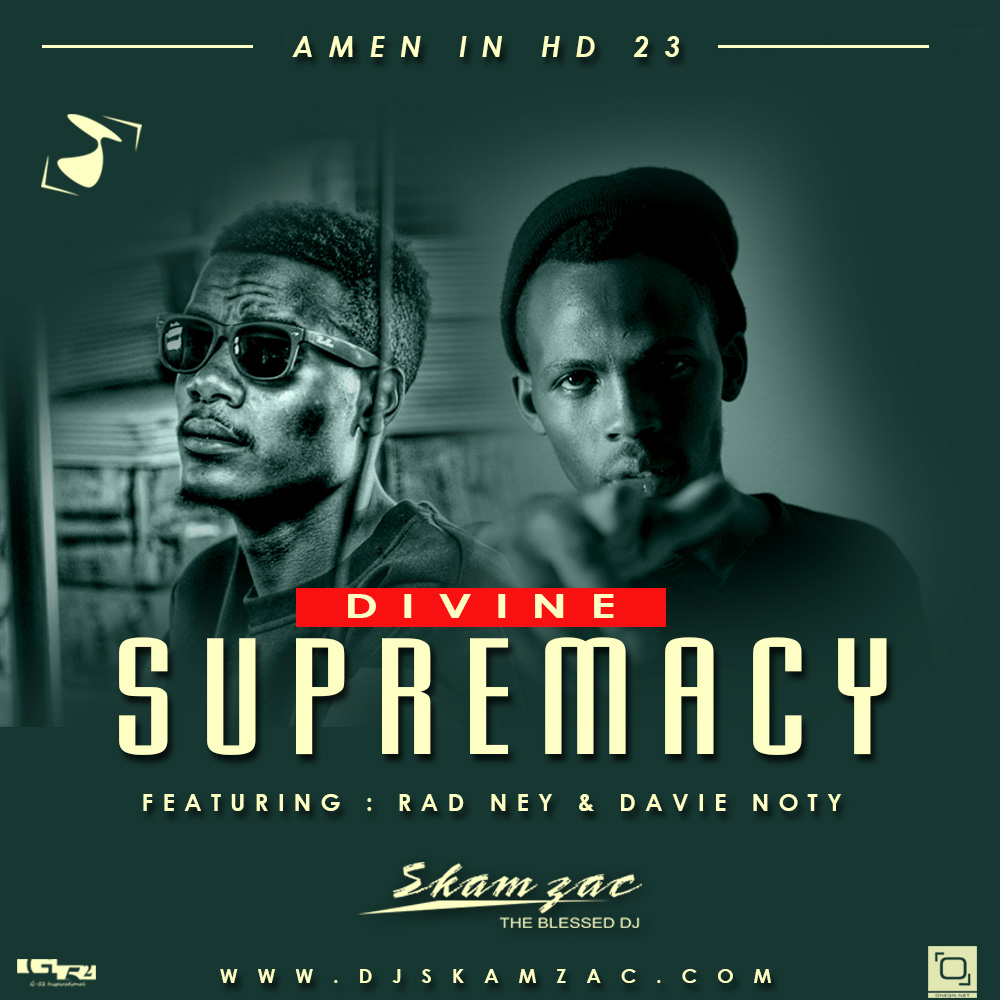 As the month of February trickles to an end ,i would like to present to you the Amen in HD 23 Mix (The Divine Supremacy Edition) crafted on the theme verse of Psalms 103:5. This Edition of Edition features two great artistes ,Nuwematsiko Rodney Noah AKA Rad Ney a 20 year old artist under The Hidden […] 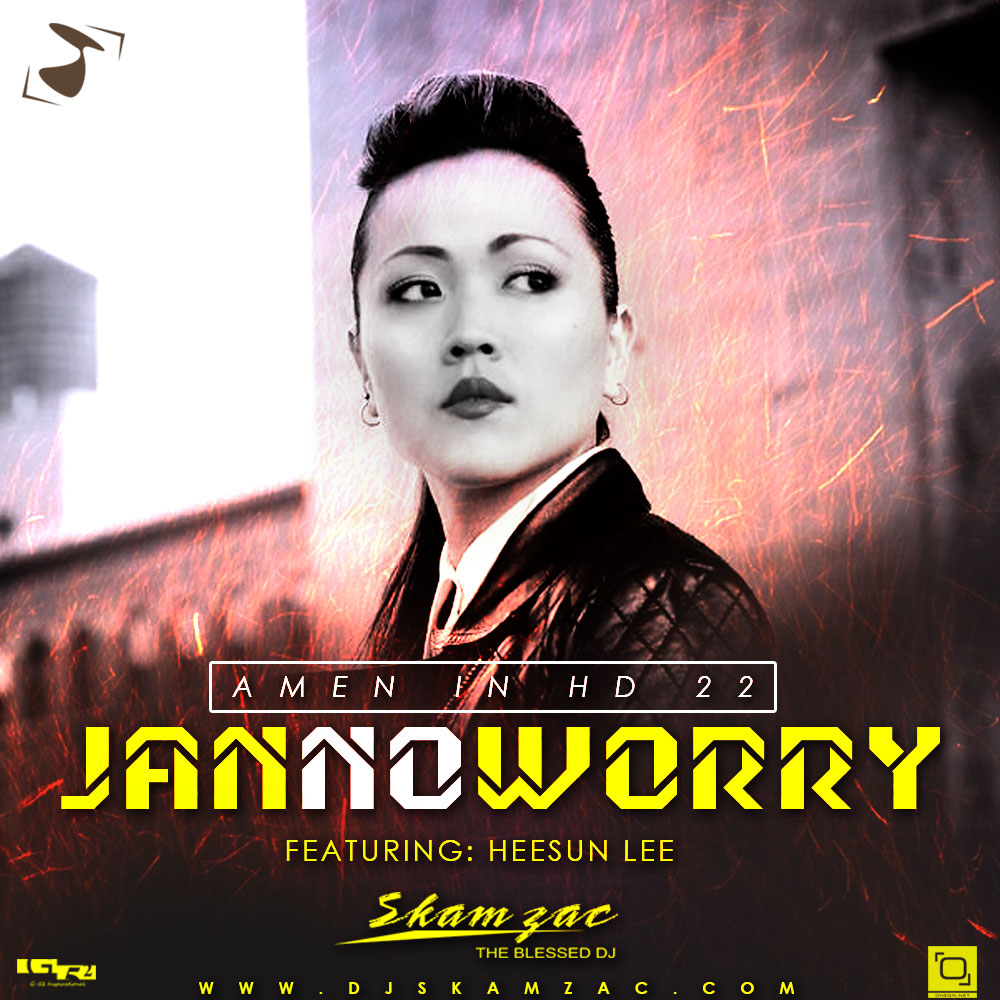 I would like to welcome you to the new year (2017) with the Amen in HD 22 JAN-NO-WORRY Edition that is crafted on Nehemiah 8:10. The Featured artist for the Amen in HD 22 is none other than HeeSun Lee. HeeSun Lee isn’t your average Hip Hop emcee. Put up for adoption in her native […]

Amen in HD 21-The U4RIA Edition 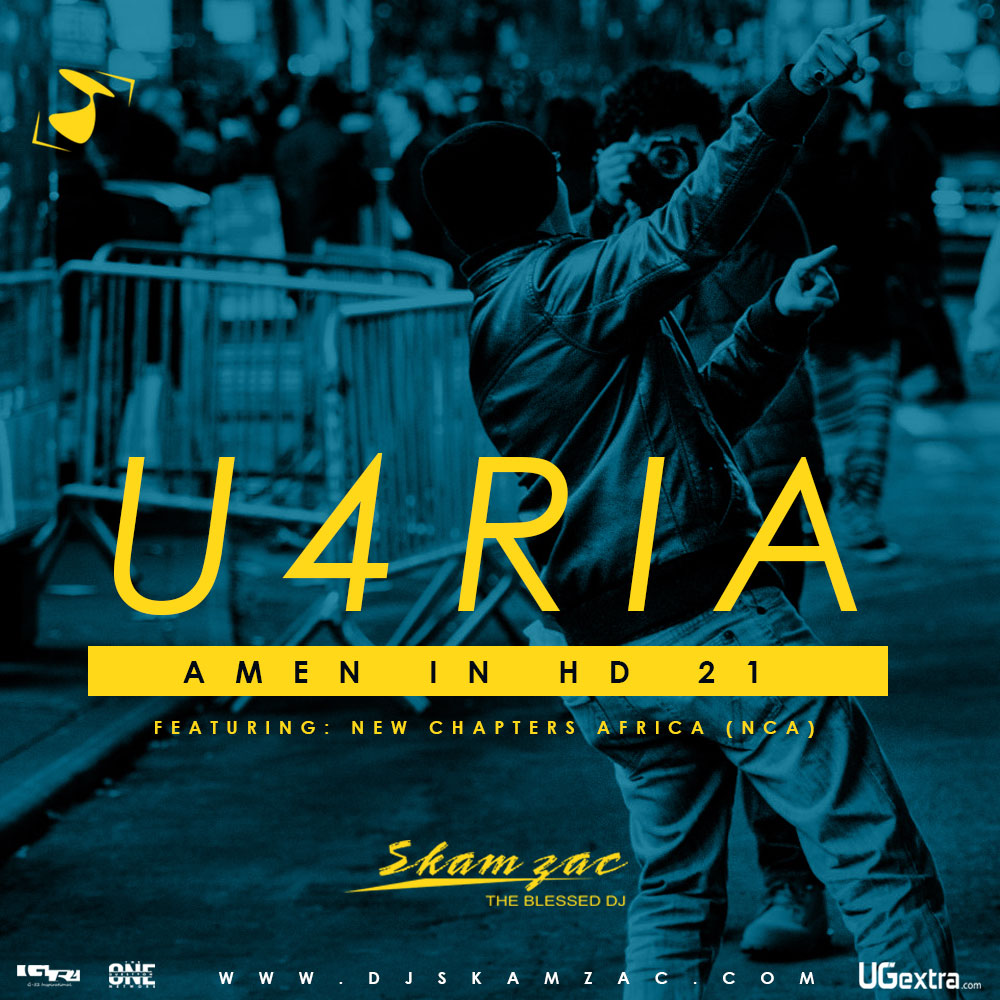 This edition of Amen in HD 21 – The U4RIA Edition featuring various UP beat music (Afro Pop,Afro Beat,Afro-house,Pop and EDM) . Theme Verse : Nehemiah 8:10 The Featured artists is on this edition are New Chapters Africa (NCA) with their hit single Binji Listen to Amen in HD 21-Dj S-kam Zac ( U4RIA Edition […] 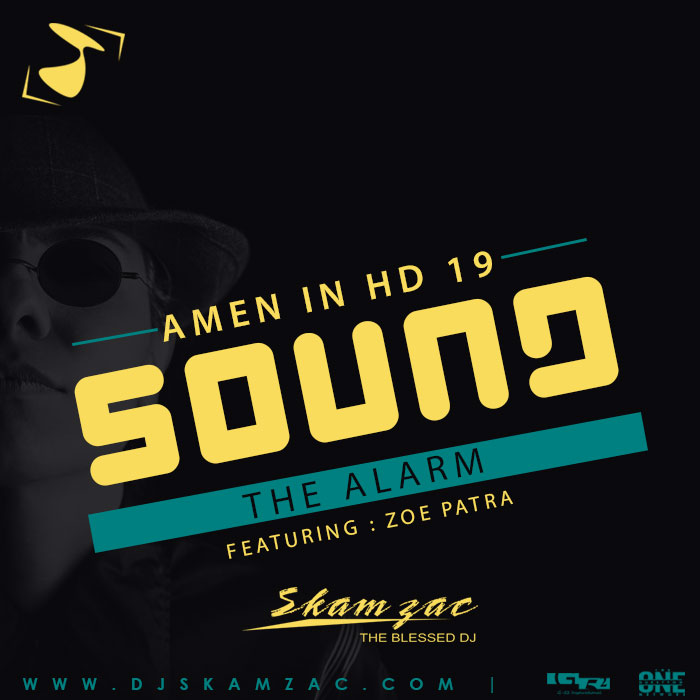 Its another amazing month and your favourite mix Amen in HD 19 – Sound the Alarm Edition is ready and specially crafted on the theme of John 8:32. This Edition’s Featured artist is Nuwagaba Patricia AKA Zoe Patra who is a Uganda based Gospel artist and the music director at Miracle Christian Fellowship led by […]